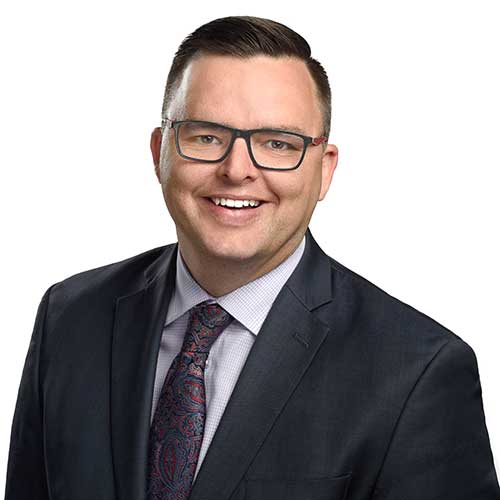 Brendan Maguire was first elected to the Nova Scotia House of Assembly as MLA for Halifax Atlantic in 2013 and was re-elected in 2017.

He has worked as a sales representative and as a technician for the Halifax Water Commission.

Mr. Maguire is Ministerial Assistant to the Minister responsible for Housing Nova Scotia.

He is Chair of the Private & Local Bills Committee. He is a member of the Public Accounts, Resources and Law Amendments Committees.