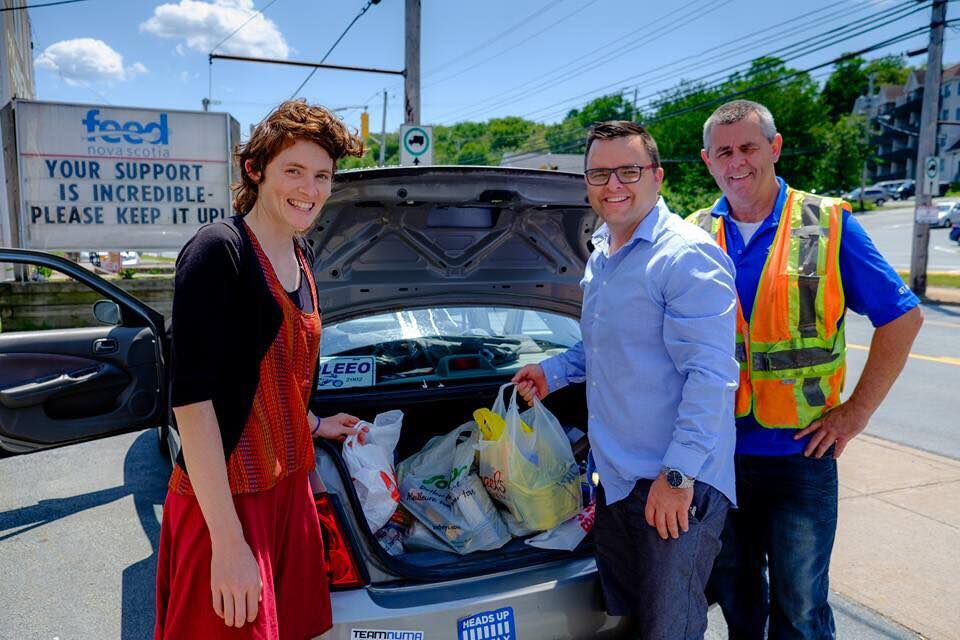 Halifax Atlantic is a community of communities. It is a very large and diverse electoral district that includes both urban and rural communities.

A part of the riding follows the Atlantic coastline around “the loop” passing through fishing communities with spectacular views along the way.