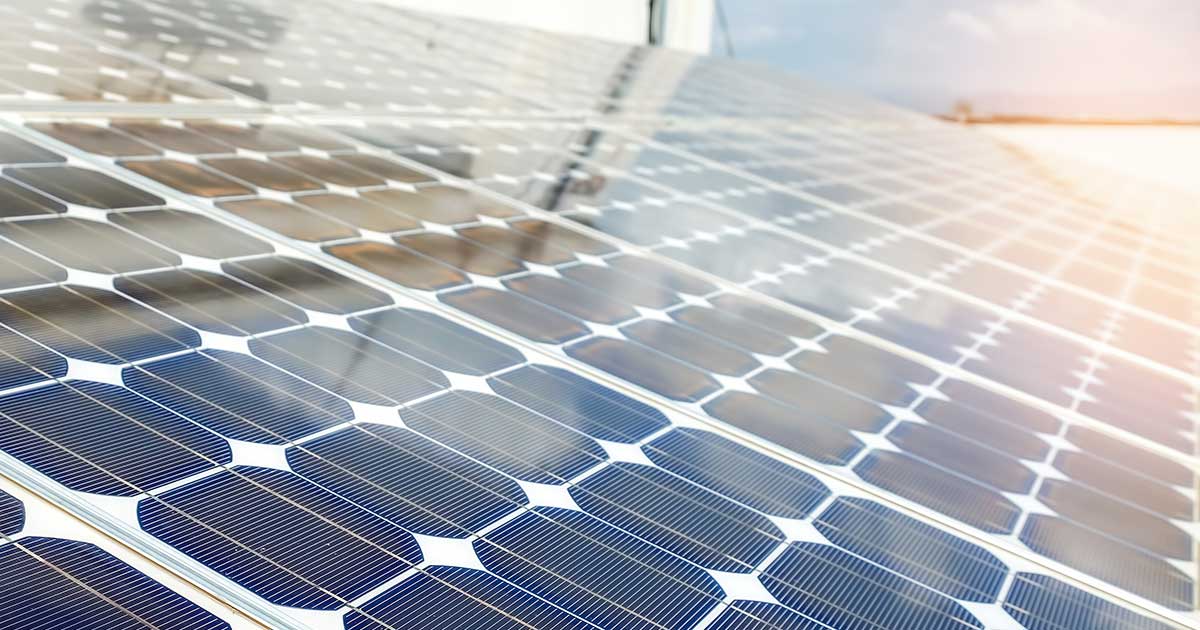 Posted at 13:12h in Provincial Updates by admin

Nova Scotia homeowners can now save money on their electricity bills by installing solar photovoltaic systems on their homes through the SolarHomes program.

One of the first Nova Scotians to do so is Beechville resident Dennis Wright.

“My grandparents saved their entire lives to purchase the property where I live and my family has worked hard at upkeep,” said Mr. Wright. “Investing in solar electricity is a good opportunity to improve our home and make it more affordable for the next generation of our family.”

“Many Nova Scotians are ready to adopt solar electricity as a way to cut their energy bills and emissions,” said Mr. Mombourquette. “Expanding our use of solar electricity builds on our province’s position as a national leader in fighting climate change, and provides economic and environmental benefits for all Nova Scotians.”

So far, more than 1,200 people have expressed an interest in the program. If all of these projects are completed, the number of Nova Scotia homes with solar panels will almost triple.

“To be able to make solar electricity a reality for so many Nova Scotians is really a great thing and we have been overwhelmed by the level interest so far,” said Stephen MacDonald, CEO of EfficiencyOne. “Nova Scotians want to reduce their carbon footprint and our SolarHomes program will help to do that by making solar more accessible and affordable.”

The program makes solar energy more affordable by offering a rebate on installation costs. The rebate depends on the size of the installation with the average rebate being about $7,000 and the maximum rebate being $10,000.

On top of that, the average homeowner can expect to save about $1,300 per year on their electricity bill.

Rebates will be available for systems installed after June 25, as long as they meet program criteria, or were approved and installed under the Halifax Solar City program. Rebates through SolarHomes are expected to complement solar financing programs, like Solar City.

Program funding comes from the Government of Canada’s commitment of $14 million per year for four years to Nova Scotia from the Low Carbon Economy Leadership Fund. The province is investing $3 million a year for four years to support the fund. Through residential electricity rates Nova Scotians are investing over $15 million a year for programs that make homes more energy efficient.